DeepDream software was released by Google in 2015 and is one of the more well-known AI art tools. 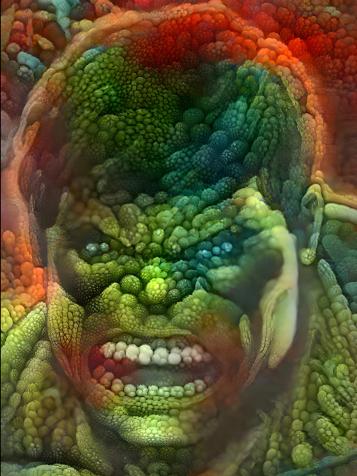 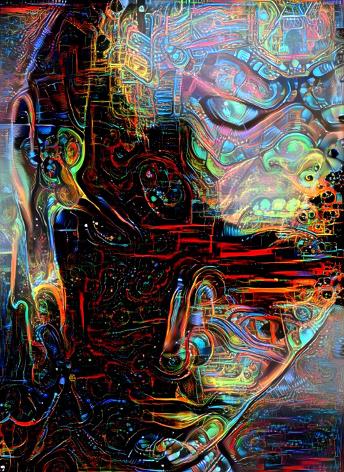 This AI 'merging' process is designed to enhance the base image with variations of semi-unpredictable texture and stylepatterns.

Color, light, shadows (and more) will also be affected by the (secondary) style design image, resulting in final image that is often unusual, sometimes disturbing but always genuinely unique. 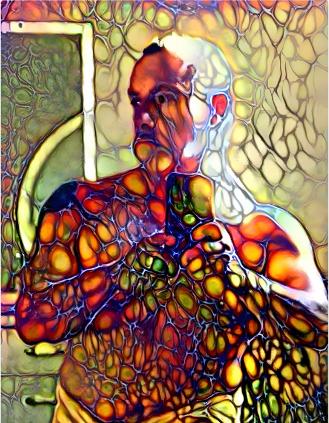 The software is designed to detect faces and other patterns in images, with the aim of automatically classifying images.

However, once trained, the network can also be run in reverse, being asked to adjust the original image slightly so that a given output neuron yields a higher confidence score.

This can be used for visualizations to understand the emergent structure of the neural network better, and is the basis for the DeepDream concept. This reversal procedure is never perfectly clear and unambiguous because it utilizes a one-to-many mapping process. 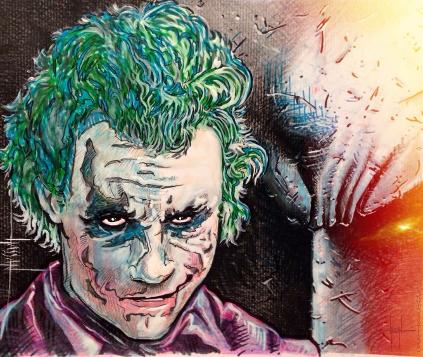 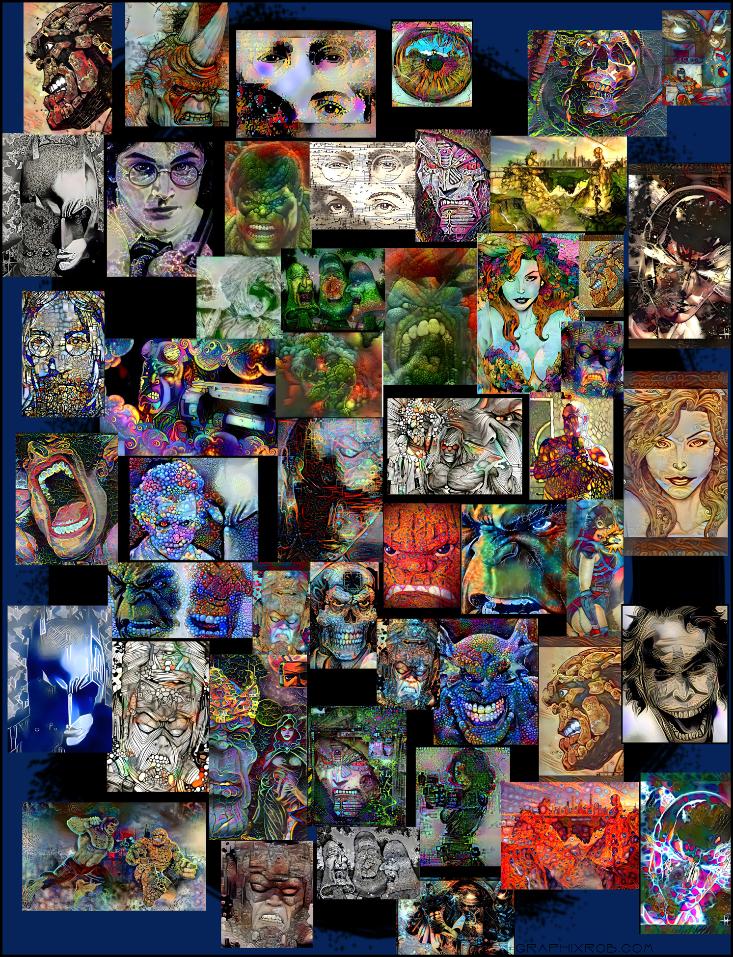 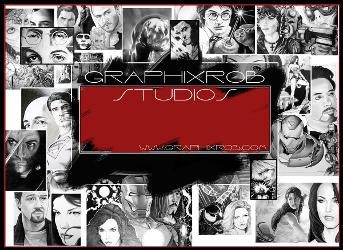